Dani & Debo’s wedding will always be one of those weddings that we will carry in our hearts forever.

We always say that all our weddings are special but we would be lying if we did not say that there are some that are a little more special for small reasons, simple subtleties or simply for deeper feelings.

Dani and Debo are compis of the sector. She is a wedding photographer, better known in the industry as Deborah Torres and he, a talented videographer from our islands, Mr. D. Daniel Bencomo.

A year before or so, they told us that they were getting married and that they wanted us to help them with the preparations for the big day!

When they told us, what came to mind was … what a great illusion … but … what a challenge!

Challenge because at that wedding many colleagues and friends from the wedding sector would probably congregate, people we admire and love, also because it would have to be a 100% different wedding and maximum illusion because without a doubt it was an honor that they had chosen us to be your wedding planners and your wedding designers.

Thus, the season passed, and we began to give turns and shapes to what would be her wedding.

We remember perfectly the day when they sent us a video and said, what do you think of this place? It has accommodation for guests, it is not very well known and it is in the middle of nowhere. Look how nice, the dream of any wedding planner! :-).

At the Don Leandro Venue, the place chosen for the wedding, there were two options, the easy one and the difficult one … which one did we choose? The difficult one of course, the one that allowed us to dream that we were in Canada.

An open space only surrounded by vegetation, mountains and Canary Island pine of the most intense green color that anyone can imagine. A virgin, vast place at our disposal, a blank canvas that we dream of over and over again.

The boys made it very easy for us, they only asked us for two things:

Deboh: I want it to be natural and from the countryside but I don’t want to know anything until the big day …. It still makes us laugh … that is the dream of every wedding designer! Of course she learned something. 🙂 ”

And so the day approached. The chosen date was Tuesday 14th August. An ode to the superstitious and a break with the most staunch traditions.

Full of nerves, the weather that seemed not to accompany, wind, small drizzles, prayers, almost magical dances that implored the good weather, last minute tents that in the end instead of the rain protected us from a righteous sun and many, many but many desire to party, to enjoy and have a good time.

It is still difficult to describe what we experienced that day. We know it may sound quite typical but it was something very special. Pure emotion, vibrant and positive energy, a big smile. And we suppose that these are the emotions you feel when a friend marries, when someone you love marries and when they also do it “with you.”

We could be writing for hours, tell you all the preparations, the whole story, but surely we bore you a lot.

Just tell you that it was a wedding in reverse; a wedding of those that we have been trying for years and there was no way; A wedding where the groom received the guests, where everything began with the wedding dance, where afterwards there was a little party, food and drink, where after talking, dancing, eating and drinking, and taking away that first stress, they gave the I do want to in a beautiful ceremony, where afterwards we continue eating and drinking, where we play, we made some speeches and they delivered the bouquet (since you don’t know to whom ….: -)) and where the normal thing followed, party, party and the best of the parties with La Maldita Dj in command.

A cocktail-style wedding, by the hand of our beloved Lucas Gamonal, in the purest coachella style, in the middle of the mountains of Tenerife.

A song, if you do not know it, you are taking … the soundtrack, we almost almost made it go viral … the most! (If you see a strange choreography in the photos in a group dance plan, click play and imagine it! 😉 (put a more current rhythm and dance)

Thanks of course to Dani & Deboh, forever infinite. To all the collaborators and suppliers who made this great party possible and of course to all of you for reading this far.

Now as a picture is worth a thousand words, we hope you enjoy this beautiful wedding as much as we did. The photos are of the great Juanlu Rojano, and the video of the great guys from Made in Video. They have no waste.

(for the rest of providers, go to the bottom) 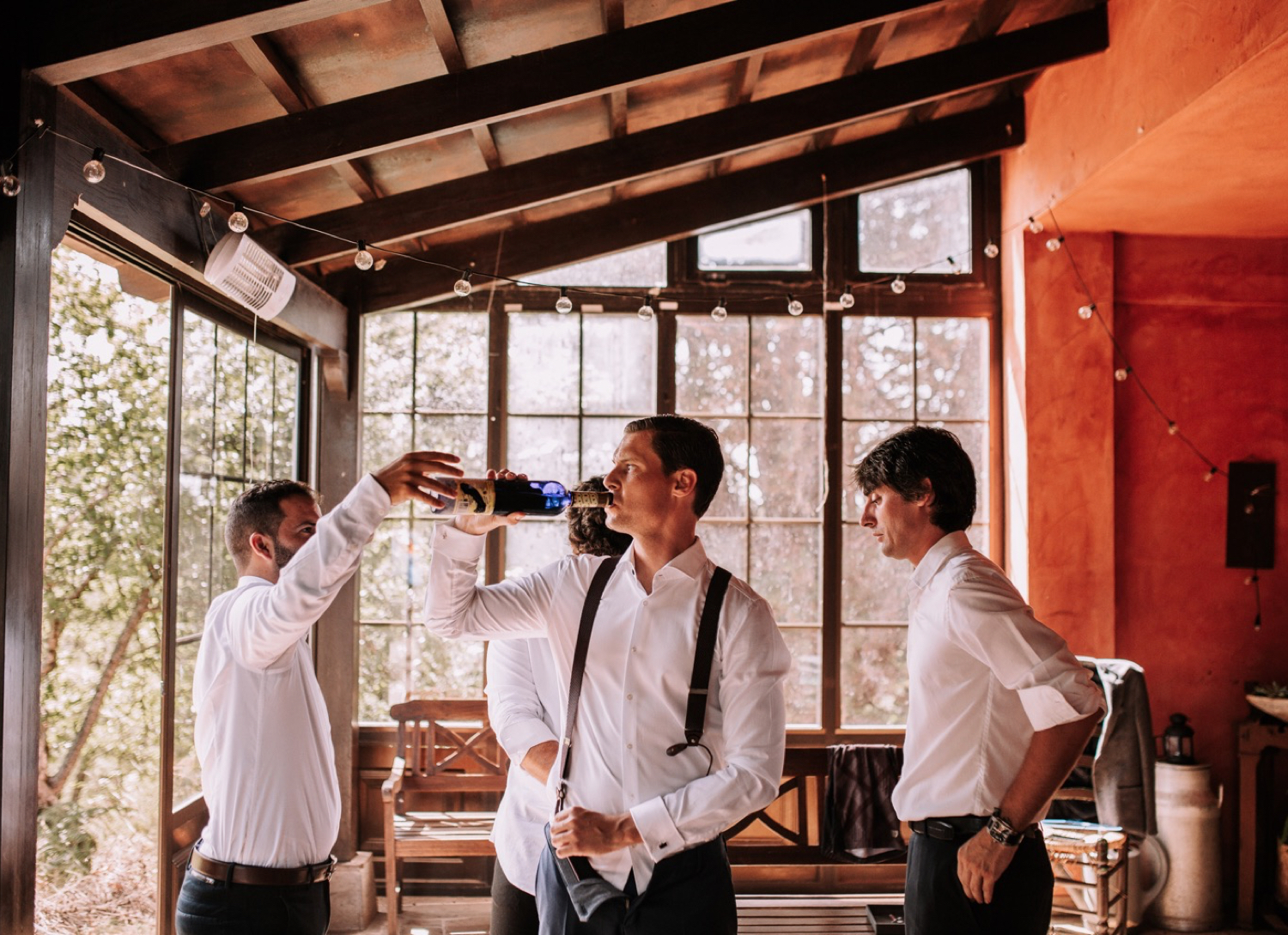 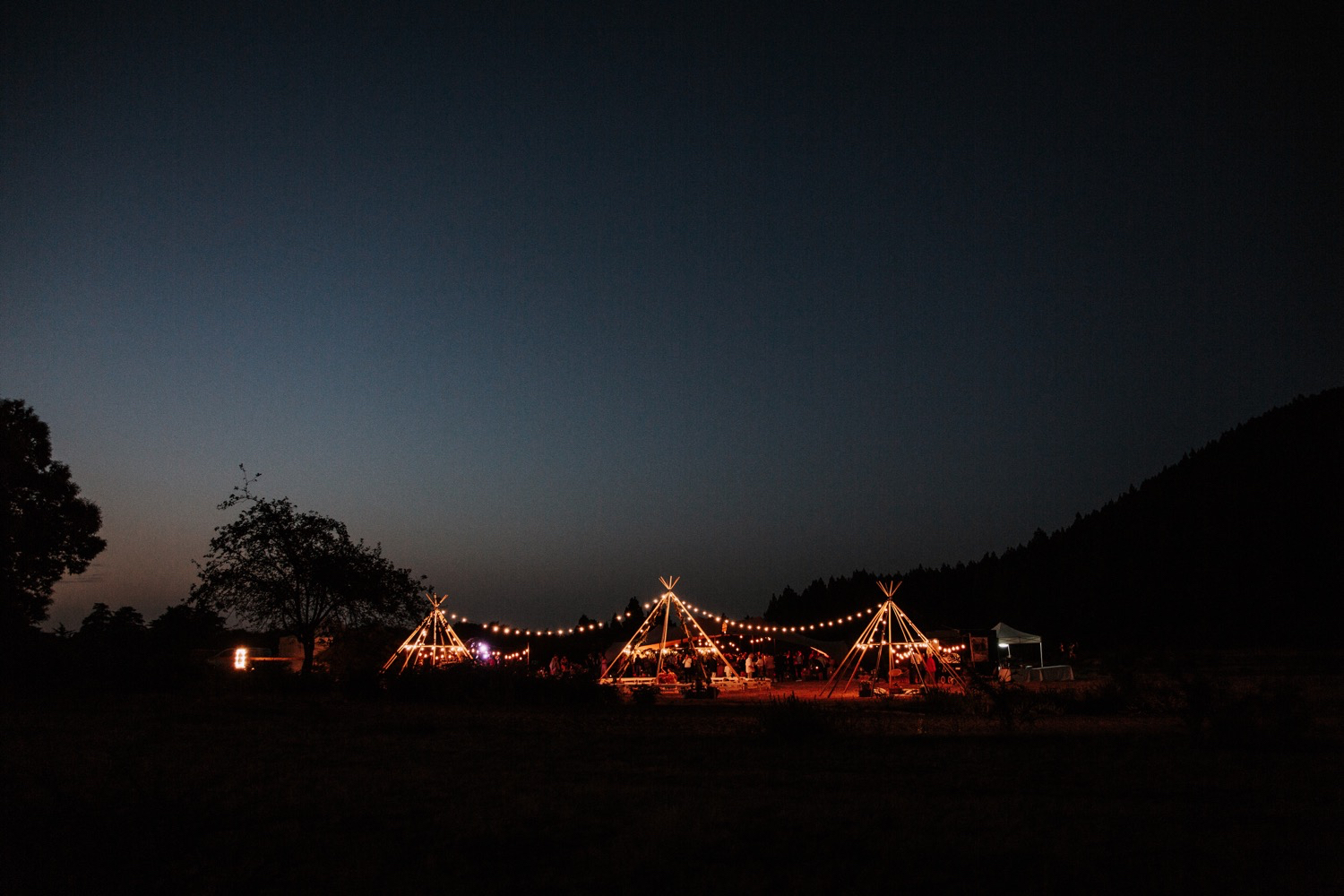 Ovidia and Pablo took us to La Graciosa Island to celebrate their wedding. Helping them organize their wedding in La Graciosa was a luxury and a challenge at the same time. Who knows the island knows that it is paradise, and as it usually happens in paradise, the resources that we usually have available in ...

Vero & Josh, got married in August 2019, in the little paradise of Casa Baudet in Tenerife. A Boho style wedding that we love. A small venue surrounded by greenery, ideal for your small wedding of no more than 50 guests. They contacted us shortly before their wedding, they already had the most important things, ...

We would love to know what you think of our posts. Tell us in comments.

Join to the newsletter

Do you want more inspiration? Be part of our list and get ready to receive all #purelove
PureLove utiliza cookies para ofrecerte una mejor experencia, recordando tus preferencias cada vez que nos visitas.
PureLove uses cookies to give you the most relevant experience by remembering your preferences and repeat visits.
Aceptar Leer más
Manage consent

This website uses cookies to improve your experience while you navigate through the website. Out of these, the cookies that are categorized as necessary are stored on your browser as they are essential for the working of basic functionalities of the website. We also use third-party cookies that help us analyze and understand how you use this website. These cookies will be stored in your browser only with your consent. You also have the option to opt-out of these cookies. But opting out of some of these cookies may affect your browsing experience.
Necessary Always Enabled

Any cookies that may not be particularly necessary for the website to function and is used specifically to collect user personal data via analytics, ads, other embedded contents are termed as non-necessary cookies. It is mandatory to procure user consent prior to running these cookies on your website.